Orcia, a Wine and a Land

Designed to safeguard and promote the image of the Orcia wine and its region, Orcia DOC became official on February 14, 2000 thanks to the tenacity of several producers who were also founders of the “Consorzio del vino Orcia”.  Sangiovese is the leading variety in Orcia DOC and indeed is the thread that runs through all the wines. This noble vine is the “fil rouge” that ties the history of our wine together.

The Consortium is also involved in important cultural activities which culminate each year in April with the “Orcia Wine Festival”, an important event dedicated to Orcia wine and the area. The territory in which Orcia wine is produced lies between the districts of Brunello di Montalcino and Vino Nobile di Montepulciano, two of the most important Italian wines.

Wines produced in the territory of the Orcia reflect the passion that producers bring to their daily work: from the care of their vineyards to the sale of the final product. Orcia wine is the communal masterpiece of the families and cultivators whose skill as vintners is married to a deep respect for nature.

Made from Sangiovese grapes (minimum 60%) and other non aromatic grapes authorized by the Region of Tuscany. It is released onto the market on March 1st , the year following the harvest.

This Orcia wine is aged a minimum of 24 months, of which at least 12 in oak barrels, and has the right to the title of Reserve. It is released onto the market on December 1st, the second year following the harvest.

Made from Sangiovese (minimum 90%) and a maximum of 10% grapes of Canaiolo nero, Colorino, Ciliegiolo, Foglia Tonda, Pugnitello and and Malvasia nera.

The DOC Orcia Sangiovese wine, aged  for 30 months, of which at least 24 in oak barrels, has the right to be called Reserve. It is released onto the market on June 1st , three years after the harvest. 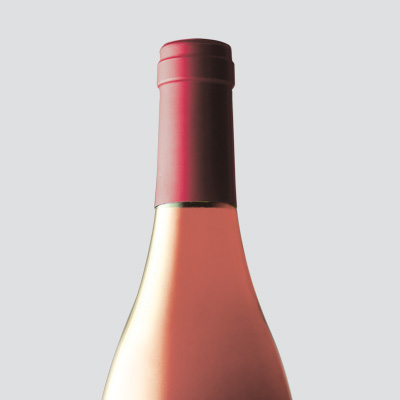 Made from Sangiovese (minimum 60%) with maximum 40% of non aromatic grapes authorized by the Region of Tuscany and not more than 10% white grapes. It is released onto the market on March 1st, the year following the harvest. 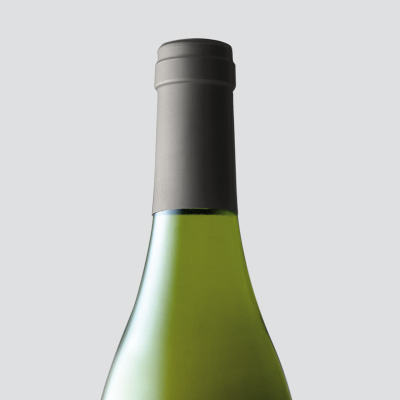 Made from Trebbiano toscano (minimum 50%), with maximum 50% non aromatic white grapes authorized by the Region of Tuscany. It is released onto the market on March 1st, the year following the harvest. 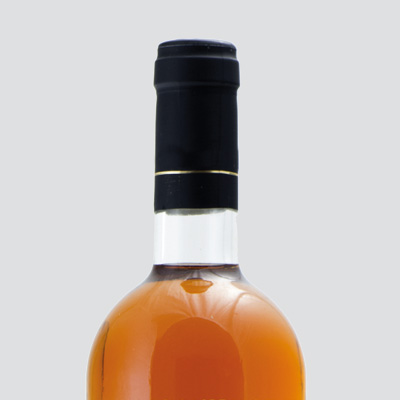 Made from Trebbiano toscano and Malvasia bianca grapes (minimum 50%) plus maximum 50% other white grapes, authorized by the Region of Tuscany. After an accurate selection, the grapes must dry naturally in appropriate rooms. Vinification and ageing are done in wooden barrels no larger than 300 litres, the so called “caratelli”, for at least 18 months, starting from January 1st  following the harvest. It is released onto the market on November 1st, three years following the harvest.